In the previous article, I described in detail who are Energy Vampires

The first type Helpless personality.
The person who is playing the game "Why do not you? ..." - "Yes, but ...".
What is it? A helpless person talks about his problem and advisers (donors) are struggling to solve it. But no matter how many advisers, and no matter how clever, they have an objection to each of their suggestions.When the circle closes, and there are no more options, a new entertainment begins, "Is not it awful?" As a result, the problem has not been resolved, the donors are experiencing severe emotional and physical exhaustion, and the vampire is pleased, he got what he needed and Goes looking for someone else to complain. 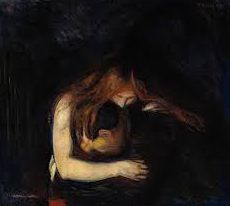 The second type is Bluebeard
This person is playing the game "Gotcha, git!". It forms a set of rules and monitors their implementation with bitterness. It humiliates, scolds, deprives any benefit of anyone who has at least slightly violated the rule. He does not make such claims to himself: he behaves as he wants, comes to work as he wants, etc. To argue with him, to prove his case, is useless, even if he loses, he will hide himself and, if necessary, take revenge. 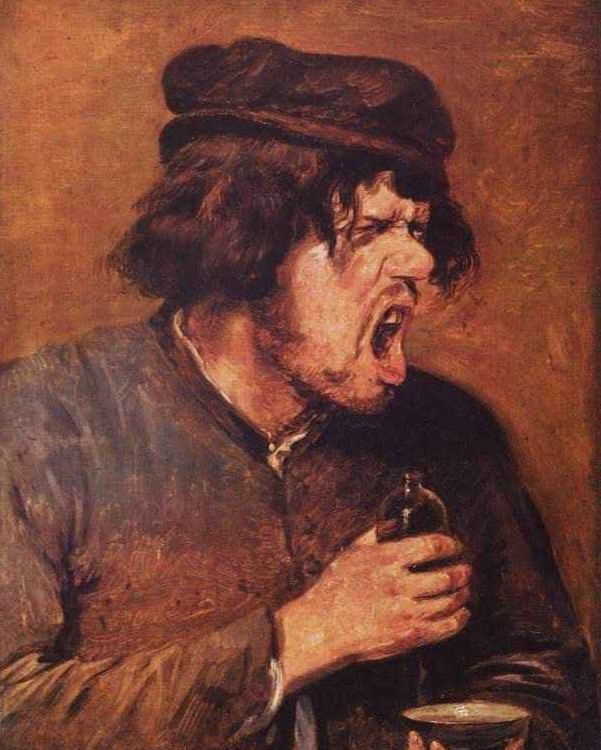 The third type of alcoholic
Usually it has several donors:
The persecutor is most often a wife, with a strong parental position (he wants to re-educate him).
Deliverer is most often a doctor who tries to cure him. Alcoholic to him leads the Chaser.
A douche is either a mother who pities him, justifies, or "good people" who give him money for free, "understand" and listen to drunken conversations.
The supplier is the one from whom he takes a drink for money or for a loan (which he always tries to pay off).

The fourth type of the Caring Mother
All her interests, her whole life is devoted to children. From the diaper begins to educate them in the style of "must" and "impossible." With desires, needs, inclinations of the child does not count.Because of this, he can begin to get sick. A caring mother leads him to the doctors, seeks medicines, psychics, etc. But if she meets someone who can really help the child, she, perhaps unconsciously, will do anything to disrupt the treatment.
Its slogan reads: "I will do everything for your happiness, provided that you remain unhappy. I will do everything for your recovery, provided you stay sick. " 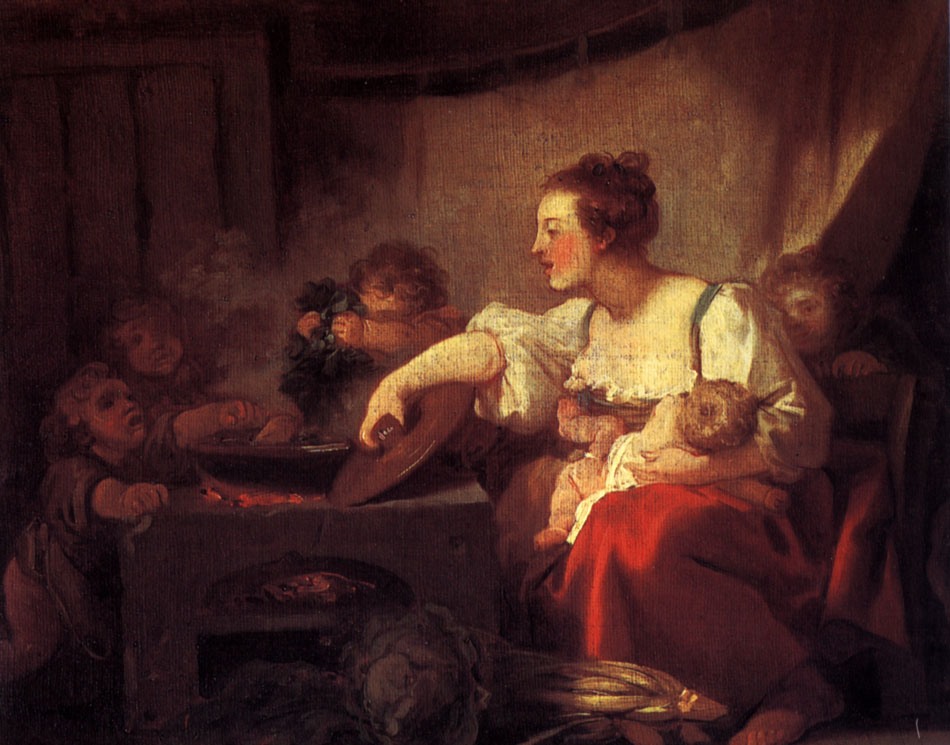 Fifth type of Business Sufferer
Golden man! Hard-working, intelligent, talented, trouble-free. Very diligent, therefore can even advance a little on soc. Stairs. But he will not reach heights, because he does not work in the field of his talent. He can not change his unloved, but reliable work, and develop in the sphere of his hobbies.
With age, he begins to ache, and his vampire essence manifests itself. Realizing that nothing has reached and uninteresting, as a person, with his illnesses forces his relatives to stay close. This is his way of caring for his wife. After all, she can not turn away from him when he is so bad! 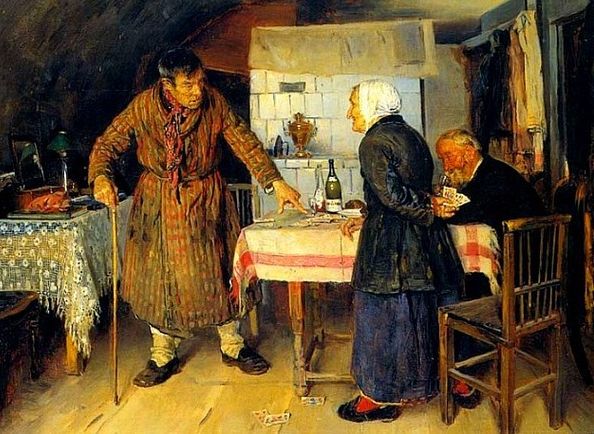 The sixth type of the Eternal Prince
Out of hope. Teacher´s favorite, constantly in search, passing from circle to circle and everywhere is good enough. But no hobby does not become a matter of his life, and by 35 he has not achieved anything, and continues to give hope. Outwardly prosperous, in fact not satisfied with his position, by the fact that he could not do more and blames his close ones, his wife, all but himself. 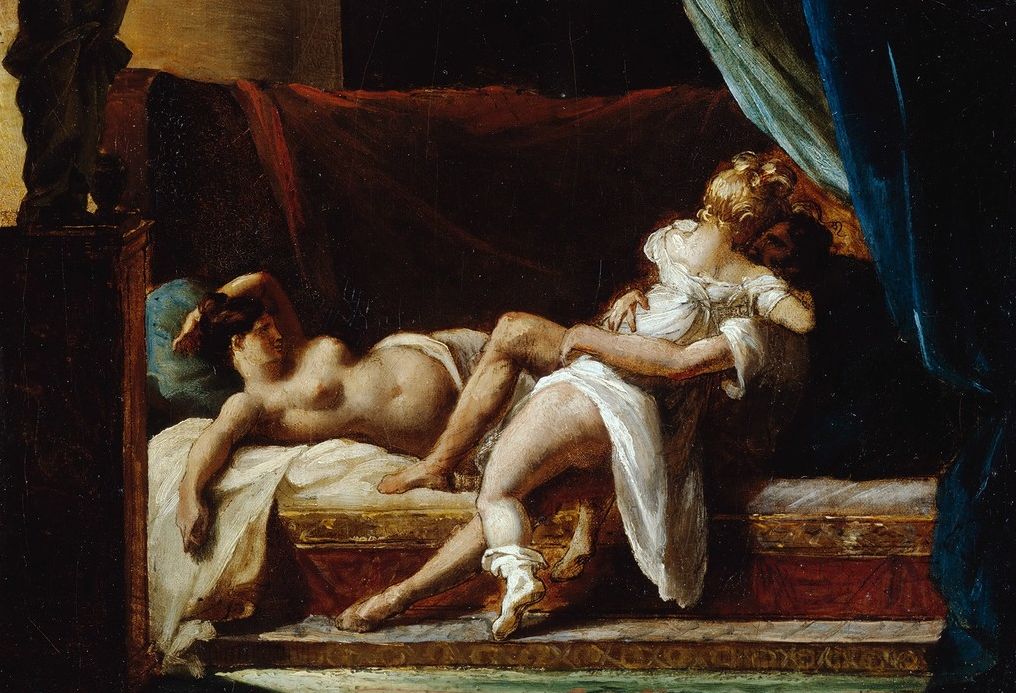 The seventh type of Cinderella
He conquers sympathy with his resignation and modesty. He hurries to help, even if no one asks.The family is the center of her universe, to which she selflessly serves. And, by the same token, gives himself the right to draw psychological strength from close ones by talking about "I dedicated you life, and you?" 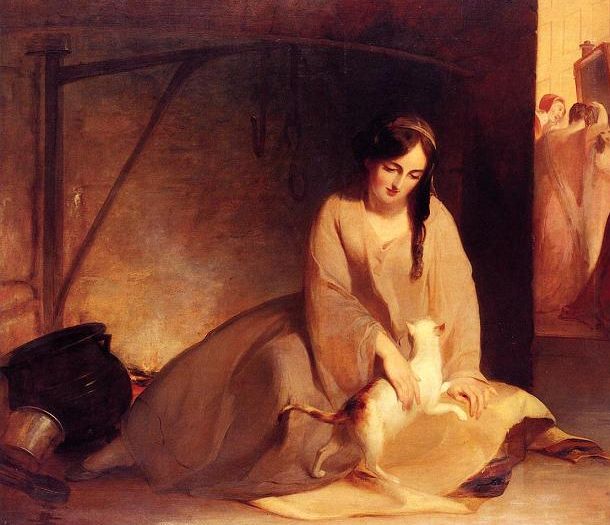 Eighth type Princess on a pea
Causes a lot of noise around him (or thinks it´s so). She believes that everyone is already obliged to her for the fact that she simply exists. He does not know the feeling of gratitude, although in words he can admit that you have done something useful for her. She belittles other people´s services, exaggerating her own. 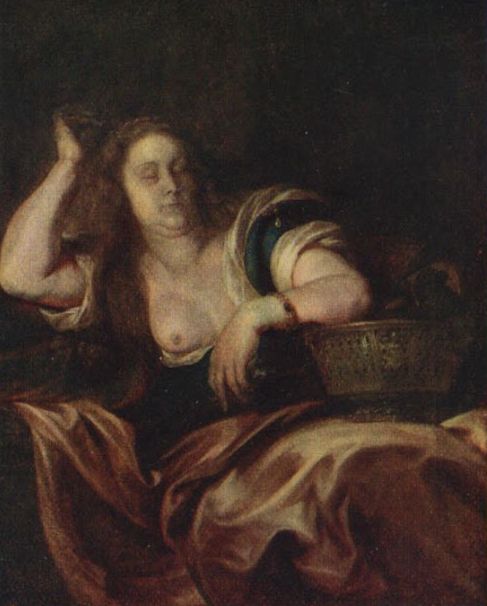